Model Overview
In 2015, Mercedes-Benz introduced an all-new luxury compact crossover in the GLA-Class. It rides quite sportingly on the capable chassis found in the CLA sedan and draws its power from either a 208-horsepower turbocharged 2.0L 4-cylinder or, in the GLA45, a tuned version of the same 2.0L 4-cylinder that makes 375 horsepower. The engine is mated to a dual-clutch 7-speed automatic transmission with steering wheel-mounted paddle shifters, and power is delivered to all four wheels. Three driving modes include Sport, Manual and ECO, which can shut off the engine when the vehicle is stopped and restart it automatically. Mercedes claims the GLA250 can scoot to 60 mph in just over seven seconds. The GLA45 can make 60 mph in an astonishing 4.8 seconds.
Both GLA models use a new generation of 4MATIC all-wheel drive, and the variable-torque system monitors each corner of the vehicle, sending up to 50 percent of the engine's torque to the rear wheels. The system also adapts to varying off-road conditions with an Off-Road mode.

The GLA45 AMG is all about performance and its features and accessories all speak to that, including AMG sport suspension and sport exhaust. It also features available AMG performance seats and steering wheel, red-painted rear calipers, an aerodynamic package and rear deck lid spoiler. 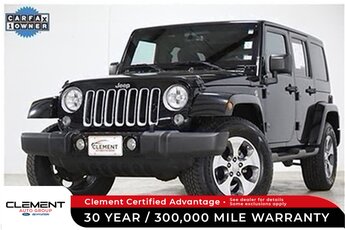 * Pricing -  All vehicle pricing shown is assumed to be correct and accurate. Incentives, credit restrictions, qualifying programs, residency, and fees may raise, lower, or otherwise augment monthly payments. Additionally, incentives offered by the manufacturer are subject to change and may fluctuate or differ based on region and other considerations. Unless otherwise noted or specified, pricing shown does not include title, registration, or tax fees and costs.