Model Overview
Available in three-quarter-ton (designated 2500) and one-ton (3500) models, the heavy duty variants of the 2008 Dodge Ram are equipped for serious work-oriented towing and hauling needs. The 3500 models come with dual rear wheels for increase stability while carrying heavy loads. Each one comes with a fully boxed, hydroformed frame for superior load-bearing.

The 2500 and 3500 come in single cab, Quad Cab, or Mega Cab styles, with short- and long-box variants. The Quad Cab's back doors open 85 degrees, with roll-down windows, and the optional 60/40-split folding rear seats allow for passengers or cargo. The Mega Cab model is geared toward rear-seat comfort, offering as much space in back as large SUVs would. The Mega Cab's rear seats recline, fold down, and slide forward for flexibility.

A 5.7L V8 is standard on 2500 and 3500 models; it makes 330 horsepower and 375 pound-feet of torque, and is mated to either a six-speed manual or five-speed automatic transmission. A 6.7L Cummins turbodiesel inline six-cylinder engine is optional across the line; it makes 350 horsepower and 650 lb-ft of low-rev torque--ideal for towing the heaviest loads--and is mated to a six-speed manual or six-speed automatic transmission. When properly equipped, the Heavy Duty trucks have a maximum towing capability of 16,850 pounds.

The turbodiesel incorporates a number of technologies to improve fuel efficiency and emissions, including a cooled exhaust gas recirculation (EGR) system, a variable-geometry turbocharger, self-cleaning particulate filter, and oxidation catalyst.

The heavy duty trucks come either with rear-wheel drive or with two 4x4 transfer cases. ST models have a traditional manual shift transfer case, while other models have an electronically controlled one with shift-on-the-fly capability.

Two-wheel-drive HD Rams have an independent, double-wishbone front suspension, while four-wheel-drive models get a rigid-beam front axle. In back there's a heavy-duty solid axle, along with a Hotchkiss design that includes leaf springs for stability during heavy-hauling. 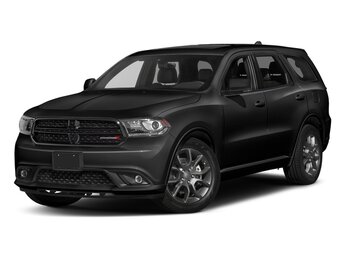 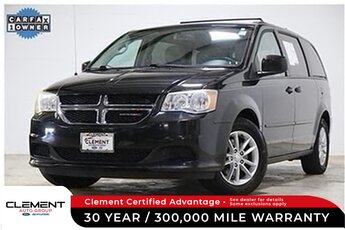 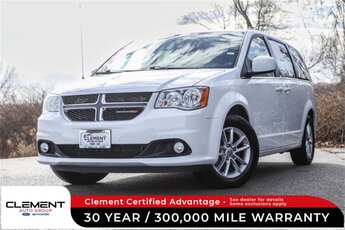 * Pricing -  All vehicle pricing shown is assumed to be correct and accurate. Incentives, credit restrictions, qualifying programs, residency, and fees may raise, lower, or otherwise augment monthly payments. Additionally, incentives offered by the manufacturer are subject to change and may fluctuate or differ based on region and other considerations. Unless otherwise noted or specified, pricing shown does not include title, registration, or tax fees and costs. All online prices reflect first responder discount active military discount recent college grad.